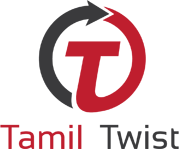 RJ Balaji First Time Opens Up About his Wife. RJ Balaji opens about how he got the chance in Veetla Vishesham movie, and he shared about his experience in the industry and how the audience support him in his journey.
Radio jockey turned actor R.J.Balaji is riding high after delivering two hit films ‘LKG’ and ‘Mookuthi Amman’ which he codirected as well as played the hero. He is now gearing up to release his third film in the same capacity titled ‘Veetla Vishesham’ on June 17th. At a promotional event at a private college in Chennai for the film, Balaji stressed the need for respecting women and that it should start at a very young age. He slammed Superstar Rajinikanth’s blockbuster hit movies ‘Mannan’ and ‘Padaiyappa’ for projecting female characters inappropriately. He cited that in the first mentioned movie Vijayashanthi who is a successfull business tycoon is shown as a bad woman while Khushbu who makes coffee for the hero’s mother is suggested as a good one. 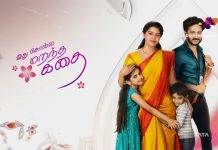 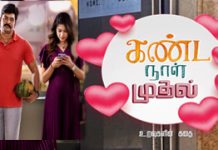 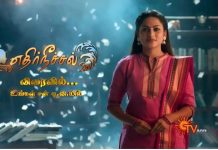 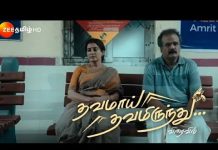 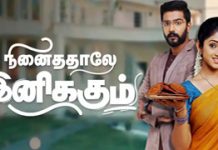